How did IKEA get so big?

Although "cheap" furniture was nothing new, IKEA was the first to transform low cost individual products into a unified lifestyle concept that was both socially and stylistically acceptable to a huge worldwide customer base.

IKEA was the first company to understand that design, production, distribution and marketing functions could all be coordinated so that each improved the efficiency of the other operations. 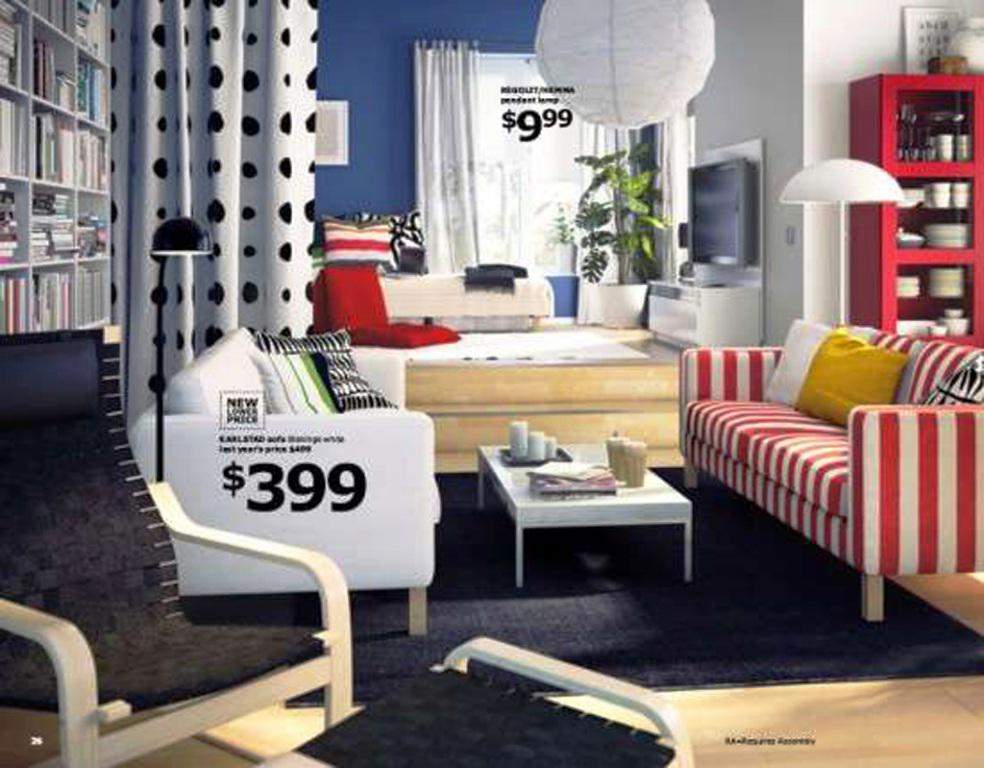 Designs are restricted to styles that conform with the requirements of lowering costs in both production and shipping.

Low cost materials, such as plastics and engineered wood products were utilized to simplify the manufacturing process.

These materials enabled mass quantities to be efficiently produced without the use of highly paid skilled labor.

In turn, this allowed production to be shifted to low cost labor areas such as China and other Far Eastern locations.

The ability to utilize low cost labor thousands of miles away from where the products would be sold required efficient low cost shipping and distribution systems.

This meant that the low cost mass produced designs also had to minimize shipping and distribution costs.

Flat pack boxes minimize shipping and storage costs by allowing huge numbers of products to be packed onto a single container ship.

Product designs were coordinated with carefully calculated flat box sizes to minimize the packaging and box sizes in addition to using low cost materials and simple designs that could be mass produced with low cost labor.

All items are carefully and efficiently packaged in these flat boxes. Unassembled furniture in flat boxes is far easier to ship long distances without damage than the same products if shipped fully assembled.

In its earliest days, the cost of labor was a major factor for mass production of furniture. The cheapest labor at that time could be found in China.

Utilizing this inexpensive, but unskilled, labor force could only be accomplished by focusing on products that could be made in large quantities without highly trained craftspeople.

It also required products which could be inexpensively transported to the major markets of Europe and the U.S.

Many consumers assume that IKEA and its competitors still achieve their low prices through the use of cheap labor. However, the focus on production has actually shifted away from a reliance on the lowest cost labor source, and has shifted to an emphasis on utilizing advanced automation technology.

Asia is still a major source of IKEA products, but the cost of labor has increased substantially in many of these countries.

One major factor in this Asian shift to large scale automation is that Asian manufacturers were willing to make long-term investments in expensive machinery.

U.S. manufacturers, with a focus on short-term results, were far less comfortable with major investments in machinery and equipment.

Shipping costs are a major factor in price reduction.

The cost of shipping a typical pre-assembled sofa in the U.S. can run anywhere $50 - $500+ each depending on distance traveled, the size of the piece and the quantity being shipped.

The cost of shipping a truckload of RTA (Ready To Assemble) IKEA sofas can be as little as $20 each.

In addition, IKEA's RTA furniture displaces less than half of the warehouse space required for pre-assembled furniture of similar size.

The obvious market for IKEA is low priced products that are less expensive than other furniture.

"Cheap" furniture has been around forever, but used to sell to only a very small percentage of the furniture buying public.

IKEA's concept included a revolutionary marketing strategy emphasizing the radical idea that "cheap" furniture could also be stylish and appeal to consumers who could afford more expensive products.

It accomplished this in several different ways:

Products were displayed with complete and thorough descriptions of the construction and materials used.

[Prior to IKEA, low-cost furniture manufacturers and retailers tried not to call attention to the plastic and particle board materials used in their products.]

IKEA also appealed to large market segments with a "need" for "temporary" furniture that would be used for relatively short time periods and then discarded.

This included students, first-time renters & homeowners, as well as military families and others who move frequently.

Another significant niche market was for homes and apartments with narrow doors or stairways. (This is a much more important factor in Europe and Asia than in the U.S.)