Is There a Difference Between a Sofa and a Couch?

There is a significant historical difference between a couch and sofa according to Apartment Therapy. 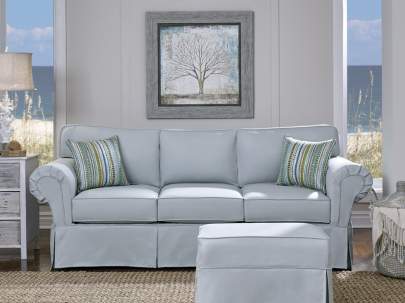 The former comes from the French verb "coucher," which means "to lie down." Sofa, on the other hand, stems from the Arabic word "suffah," which is essentially a wooden bench covered in blankets and cushions.

Some reference sources describe a sofa as an "upholstered bench with cushions, two arms, and ample space for people to sit." A couch has no arms and is smaller than a sofa.

More recently the distinction has seemed to be related to where you live and what age you are.

For example, growing up near New York City in the 1960s and 70s my parents always referred to our "sofa" where my grandmother called the same piece a "couch."

Sometimes a "couch" is considered to be more casual and comfortable, while a "sofa" is more formal and might refer to a stylish design-oriented piece."

The interior design community and furniture industry generally uses the two terms interchangeably. But not always. 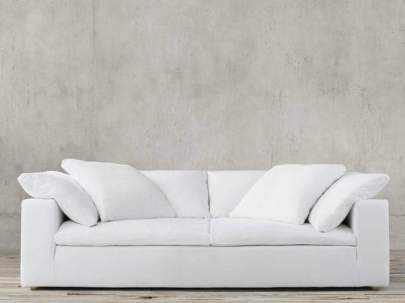 The perception is that, from a marketing standpoint, sofas have an image of being higher style, fancier and more costly.

Interior design professionals may insist there are differences between sofas and couches. But they do not always agree on what those differences are.

A couch is often perceived as more of an informal casual type of seating. The term "couch potato" refers to this interpretation.

Living rooms more often have sofas while family rooms are more likely to have couches.

Size is another distinction that industry professionals do not always agree on.

Some say couches may seat more people (3+), while a good sofa may only seat 2-3. On the other hand probably an equal number claim that the reverse is true.

You can find articles by interior designers going both ways. 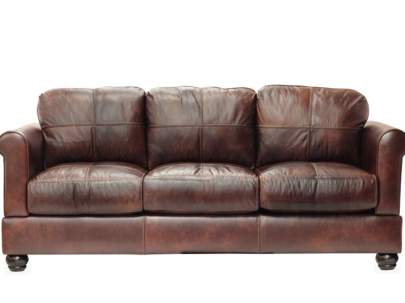 Interior Designer Karen Angela of Queensartsandtrends.com added a comment pointing out that "Couches may be one arm or no arm and a covered back. but Sofas are always two arms and a uniform back layout."

The popularity of sofa vs. couch seems to be just about even over the entire U.S.

Google Adwords gives its users a number of approximately how many people use specific key words and phrases each month.

The results change month to month there is no clear trend for which term is the more popular. For example "sofa" may get more searches one month, but "small sofa" may get few searches than "small couches."

As someone who has observed this for ten years there is no clear trend as to which term is more dominant nationwide.

As someone who has observed this for ten years there is no clear trend as to which term is more dominant nationwide.